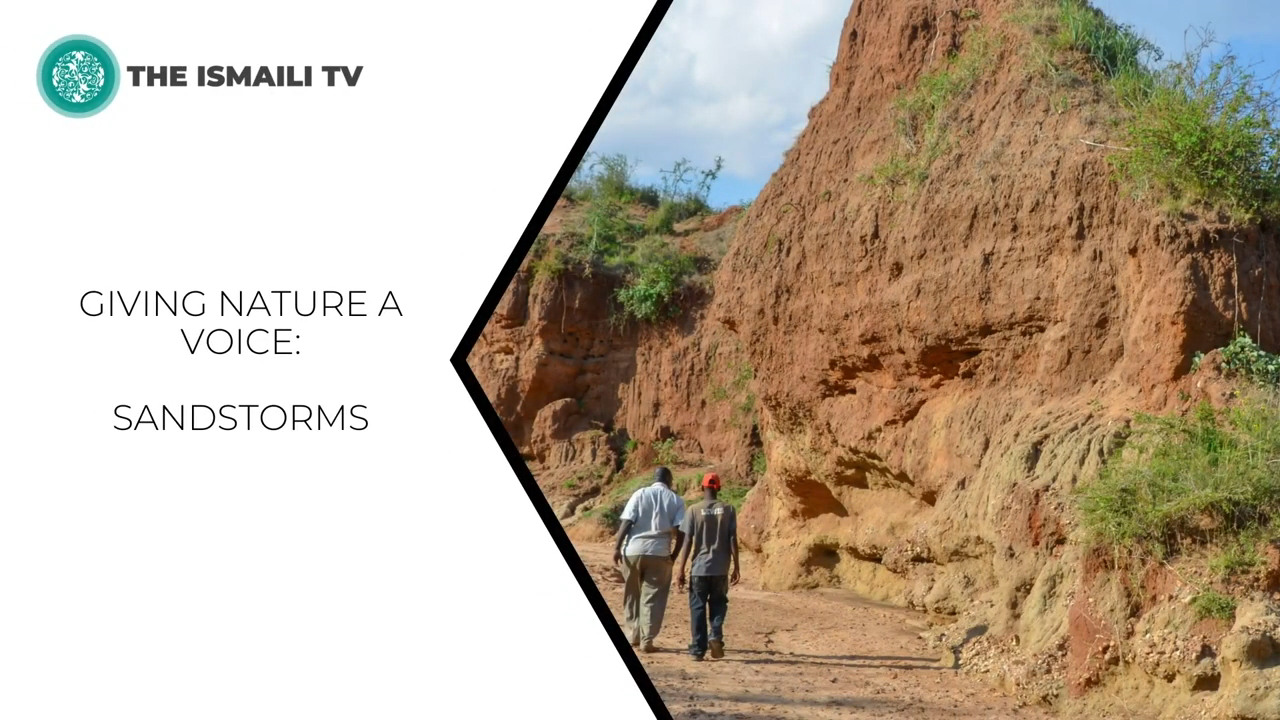 202124 minutesGiving Nature a VoiceKenya
+ Playlist
Sign in to add this movie to a playlist.

Nairobi’s building boom has created an environmental catastrophe in Kenya’s semi-arid eastern provinces. You can’t make cement without sand, often illegally scooped out of riverbeds by an army of workers in Machakos and Makueni countries. After the sand has been carted away by unscrupulous sand harvesting cartels, the rivers dry up or turn into raging torrents during the rainy season. Makueni’s governor is trying to stop it but compares the business to the drug trade, where corruption and threats of violence stymie enforcement. A film by Samuel Waweru & Humphrey Odhiambo. 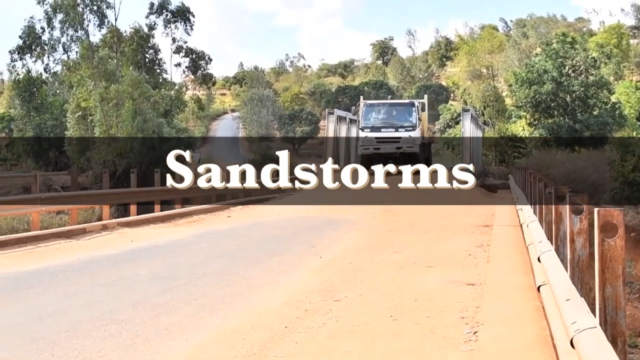 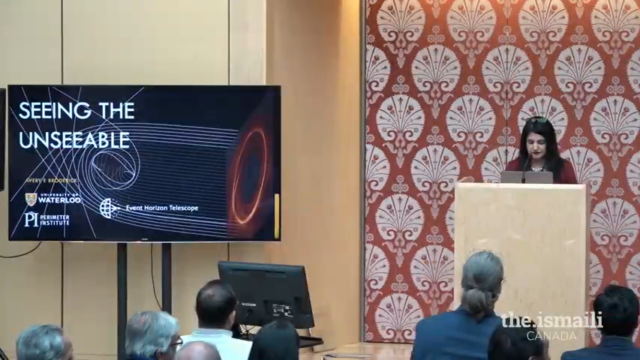 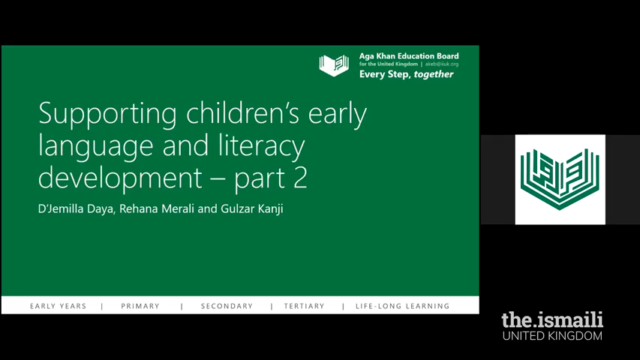 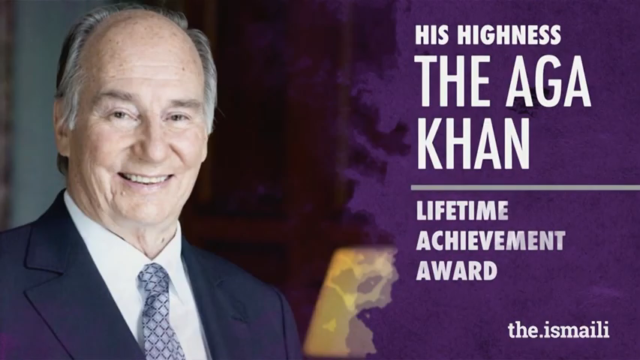 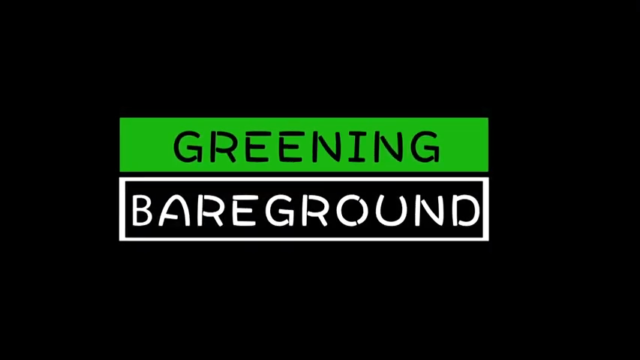 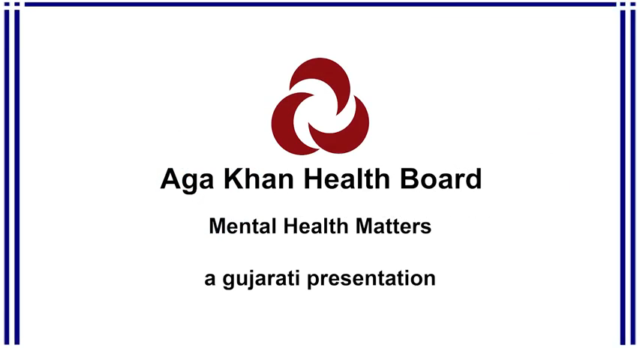