202125 minutesGiving Nature a Voice, Ismaili TV Originals, Learning & DevelopmentKenyaEnglish
+ Playlist
Sign in to add this movie to a playlist.

The indigenous Sengwer people have been hunters and gatherers in Kenya’s Embobut Forest and Cherengani Hills since ancient times. But unlike most traditional communities in Kenya, they were never given title to their land. The Kenya Forest Service has in the past tried to evict them from what is now a Forest Reserve. Violence erupted again in January 2018, when Sengwer herders were shot and killed. This story looks at the Sengwer’s struggle for land rights, exposes illegal logging by officials, and examines the challenges of inclusion when conservation and development collide with indigenous opposition. A film by Joan Kabugu. 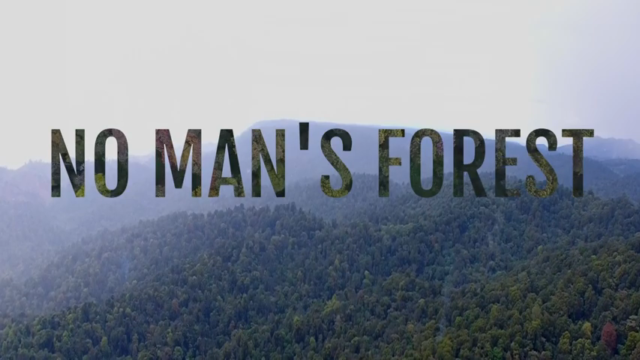 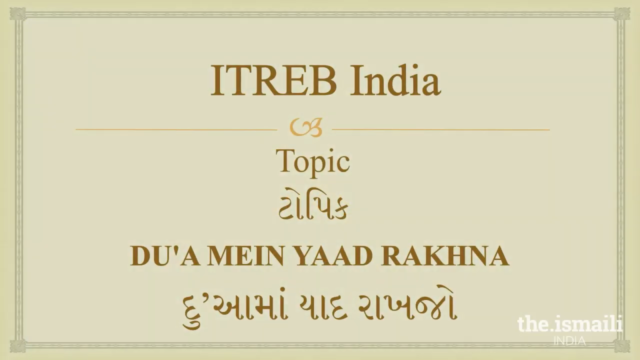 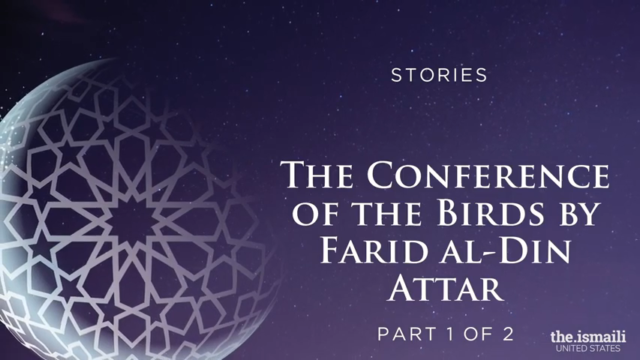 The Conference of the Birds Part 1 and Part 2 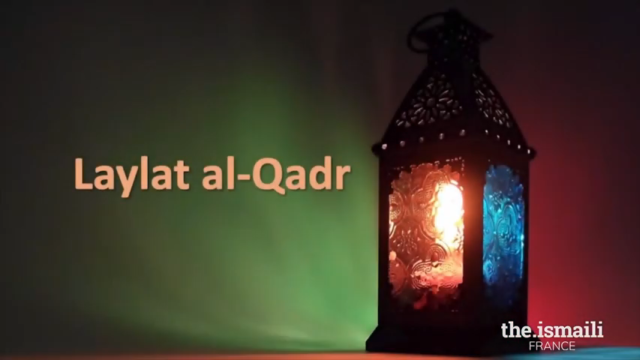 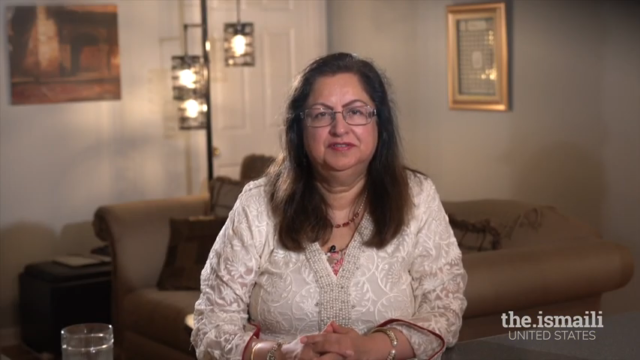 ITREB USA: The Multiple Legacies of the Women from the Prophet’s Family by Al-Waeza Dr. Nargis Ali Virani