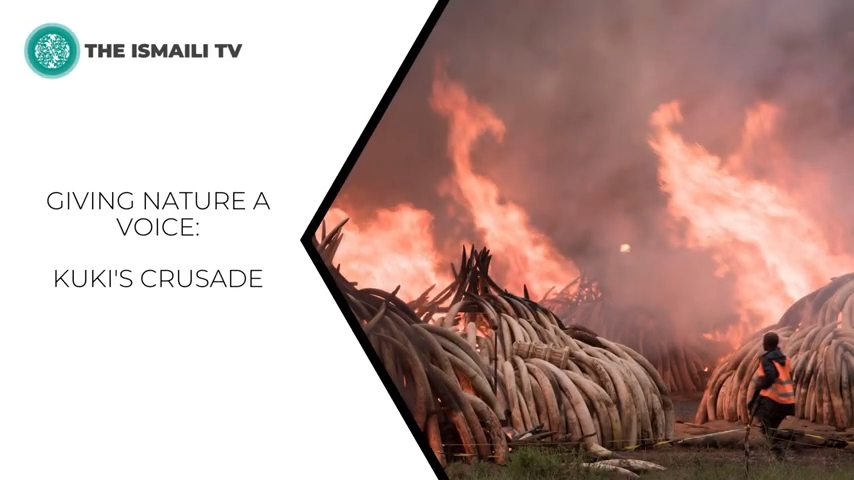 202022 minutesGiving Nature a Voice, Ismaili TV Originals, Learning and DevelopmentKenya
+ Playlist
Sign in to add this movie to a playlist.

In 2016, Kenya organized the largest ivory burn in history, in an attempt to stop the poaching of elephants. For Kuki Gallmann, from the Laikipia Nature Conservancy, Africa’s elephant slaughter is personal. Some of the ivory she and her rangers have seized were part of the funeral pyres in Nairobi National Park. She has paid an enormous personal price for her commitment to conservation, but she vows never to give up. From her battle to stop the cattle invasion on her conservancy to her attempts to foster peace during the annual Highland Games, this Italian born Kenyan citizen has seen it all. But nothing prepared her for being ambushed and shot by illegal grazers. A film by Andrew Tkach. 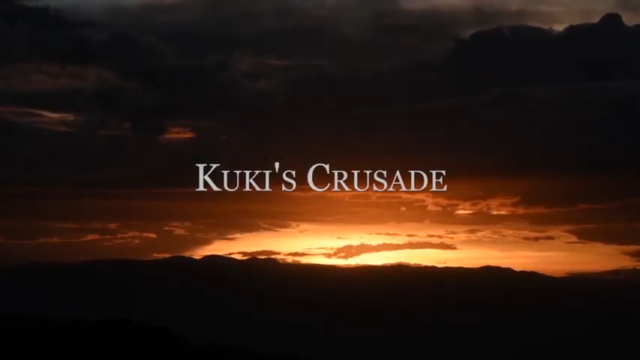 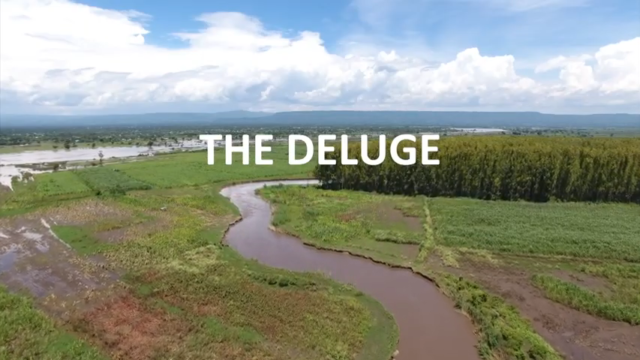 Giving Nature a Voice: The Deluge 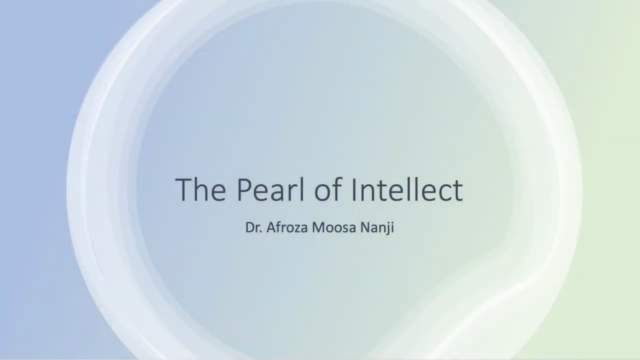 Facets of Faith – The Pearl of Intellect by Dr. Afroza Moosa Nanji

Facets of Faith, Faith and Traditions 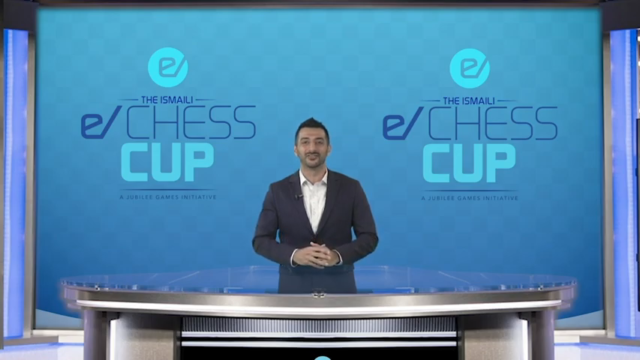 Launch of The Ismaili eChess Cup 2021 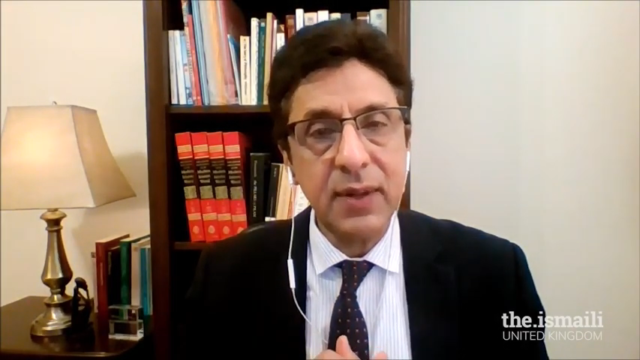 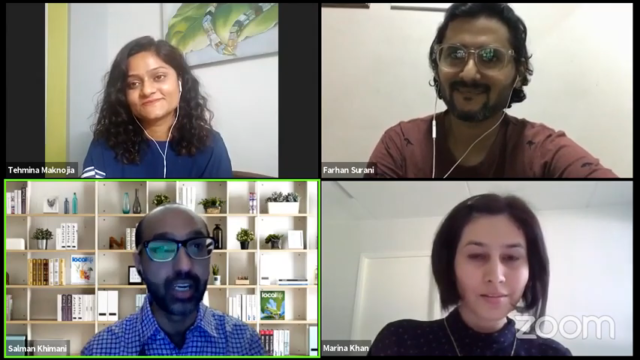